Cosetta Gigli is a complete artist: her vast musical repertoire ranges from the music of the 600s to Verismo. Her vocal and artistic training has allowed her to branch out into all musical fields with, however, a particular emphasis on the Operetta genre, of which she has always been a fervent supporter and outstanding performer.
Furthermore, her theatrical talent has also enabled her to participate as a guest presenter and as an actress both in shows and television broadcasts.
She has held leading roles with the Compagnia dell’Oniro, one of the most important national operetta companies, and has been named the new Queen of the Operetta thanks to her great interpretative versatility. 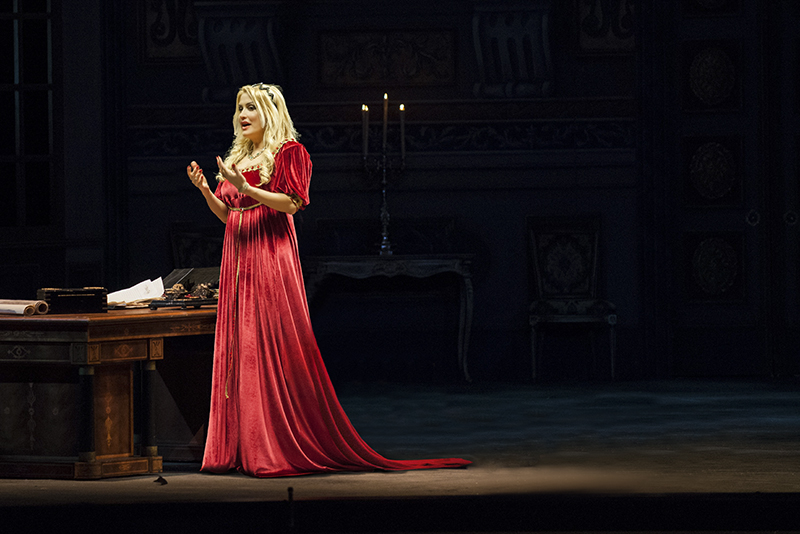 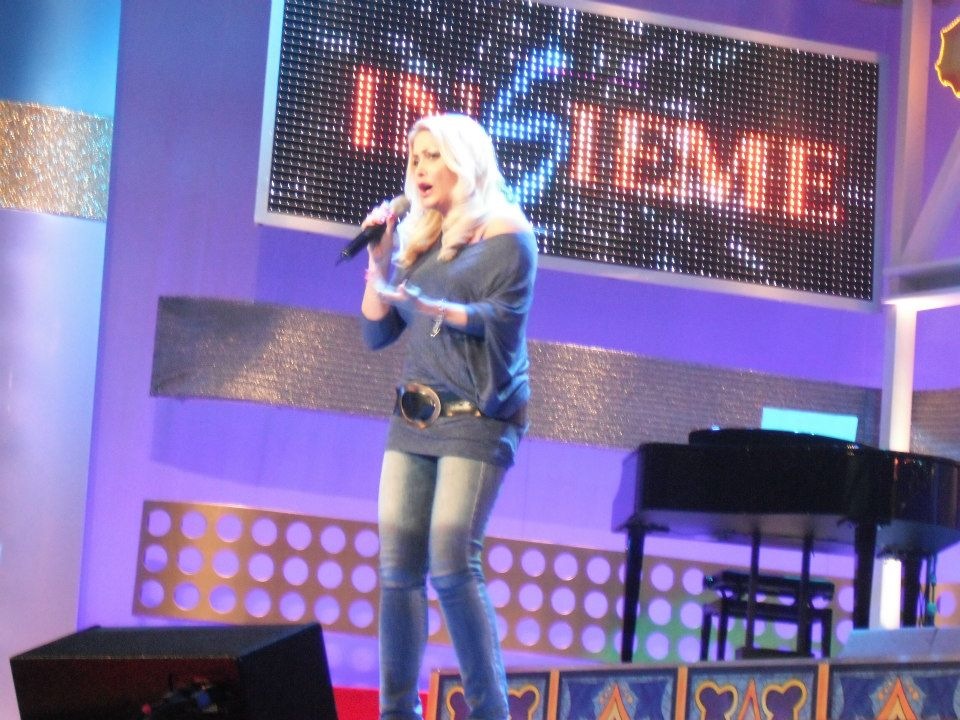